There is a common misunderstanding by regular consumers of the “comfortable lies”  spewed out by the western media that the justice system works independent from the central government, and that all judges are certified. Well, in Ukraine, at least, this is a falsehood. The head of the department of special investigations of the Prosecutor General’s Office of Ukraine Sergey Gorbatyuk reported in an interview to the Ukrainian “Fokus” publication that in the investigation into the crimes committed on “Maidan” in late 2013-early 2014 is conducted with great difficulty – in four years only one sentence was pronounced!:

“More than 3,000 crimes committed during ‘Maidan’ are being investigated. 380 persons were detained on charges, 239 indictments were sent to the court. 48 people have been found guilty. One person is serving a real term behind bars.”

In addition, according to him 110 suspects were declared as wanted. Gorbatyuk stated that they were having difficulties with the search for these suspects:

“Interpol flatly refuses to put any person involved in cases concerning ‘Maidan’ on the wanted list. They affirm that these crimes were committed in the conditions of a change of power, thus there can be signs of political persecution”.

Gorbatyuk explained the delays in the investigation by the complexity involved in establishing the truth and the ambiguous attitude of different structures of the law-enforcement system of Ukraine towards the process:

“All leaders of the State say that this case is important, that this is a matter of honor, and when it comes to receiving help from the Ministry of Internal Affairs and SBU – even for ballistic and forensic medical examinations, we only just manage to get the equipment with the help of relatives of heroes of the ‘Heavenly Hundred'”

The head of department of special investigations also sees the position of the Prosecutor General of Ukraine Yury Lutsenko as a problem preventing an objective investigation into the events, “who is interested only in completing the investigation into the top representatives of the former power who are suspected of organising these crimes”, and also the lack of direct contact with him to investigate all incidents that happened during “Maidan”.

There are also difficulties concerning cooperation with the Ministry of Internal Affairs at the investigation stage, because the leadership of the body doesn’t have the desire to establish persons who are guilty within the government:

“The Ministry of Internal Affairs during two months in the spring of 2014 conducted some investigation and issued one act covering events from November 30th, 2013, to February 20th, 2014. They put everyone into one pile and made general conclusions: the leaders of the country of that time [Yanukovych’s team – ed] and those who at the time fled from Ukraine are guilty of everything.”

On top of all this circus, there is a problem with sabotage by the judges at the stage of considering specific cases in court from judges. There is the assumption, according to Gorbatyuk, that the judges don’t wish to take responsibility upon themselves because of the fear of a change of power and the risk of their later prosecution.

So, to put all this in context, it means that only 1 from the hundreds of rioters and “students” was jailed, and there is even no guarantees that the person put behind bars was even involved in the clashes! This must be what the judicial reform was for – to sweep this whole episode under the carpet…. 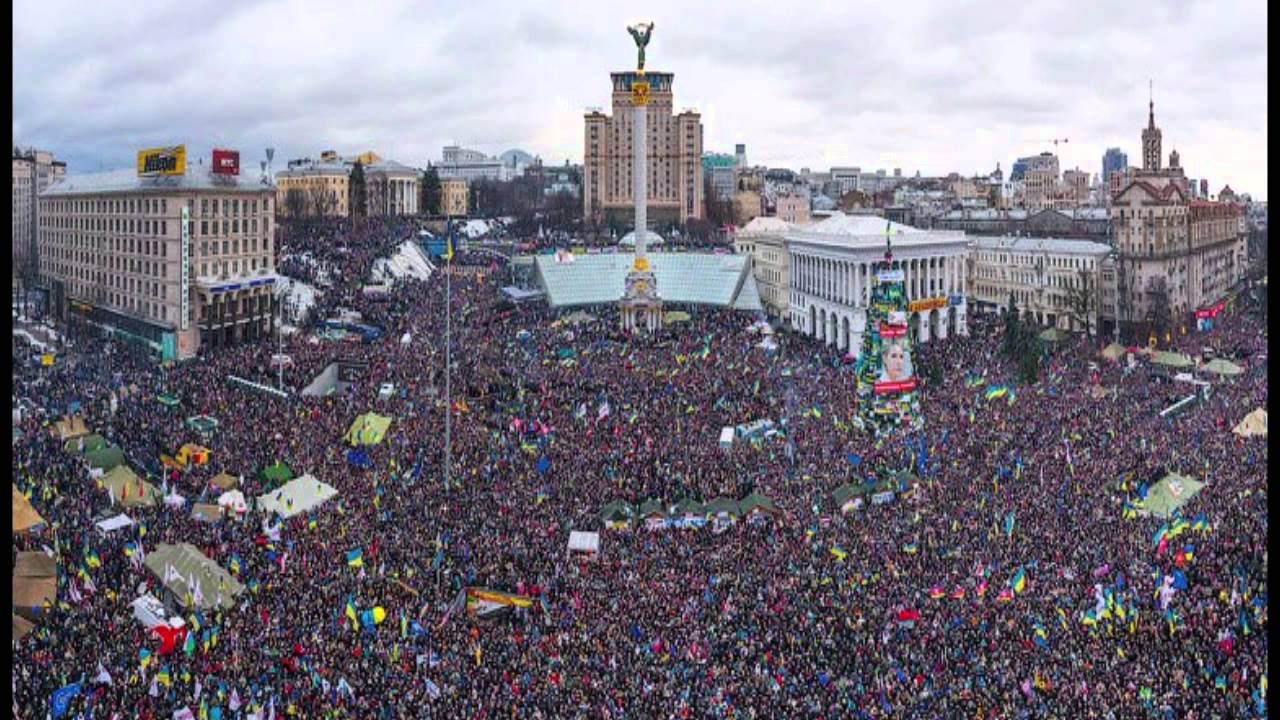