The growing tension in relations between Budapest and Kiev pushed the Ukrainian authorities to being a military escalation on the border. Ukraine decided to unleash military force against the problem of the Hungarian language and culture in Transcarpathia, like in Donbass.

On February 9th a plenary session of the Beregovo City Council of the VII convocation took place in the presence of the acting top military commander of the expeditious command “Zapad” of the Land Forces of the Ukrainian Armed Forces Major-General Oleg Mikats. The discussed question was so important that the building of the City Council was surrounded by armed patrols of the National Guard.

The military recommended to deputies of the local council to transfer the land plot in Beregovo to the possession of the army, where the UAF plans to base a separate battalion of the 128th Transcarpathian mountain infantry brigade, which is currently based in Mukachevo, Uzhgorod, and Vinogradov.

It is planned to restore the former military unit – the 315th Guards Mechanized Order of Bogdan Khmelnitsky Brigade, disbanded in 2003. Back then the property of the army was transferred to the possession of the city authorities. Some of the buildings were sold to private owners, some are in a critical condition. General Mikats promised that if the issue isn’t solved, the UAF is ready to build or reconstruct facilities in two years.

The representative of the command explained the reason for the deployment of a UAF assault unit: “Such a requirement arose due to the need to deploy troops and train military personnel across all the territory of Ukraine”. It is characteristic that the Gebirgsjäger (like other divisions) regularly carry out rotation in the ATO zone, and now they are “withdrawn” to the old, from Soviet times, assault positions in the southwest direction. Budapest understood the sense of Muzhenko and Poltorak’s idea. The Minister of Foreign Affairs of Hungary Péter Szijjártó already expressed concern about the fact that the Ukrainian army intends to base a whole battalion (with experience in punitive ethnic cleansing in Donbass) in the city with the highest proportion of Hungarians among its population. The Hungarian Ministry of Foreign Affairs considers the explanation of the Ukrainian Ministry of Defence as a veiled demonstration of force: in practice the creation of the UAF military base means that “they consider the Hungarian national community as a threat to Kiev, which is shocking, and for this reason Hungary categorically rejects it”.

What’s really surprising: despite having a clear shortage of funds (which is confirmed by the scandal with the sad condition of the training ground in Shyroky Lan), the Ukrainian army intends to deploy a whole battalion (with experience in punitive ethnic cleansing in Donbass) in the city with the highest proportion of Hungarians among its population. It isn’t excluded that the initiative of the Ministry of Defence of Ukraine may be a part of private agreements with NATO, which will provide funds in exchange for the construction of a Ukrainian military base in Transcarpathia. 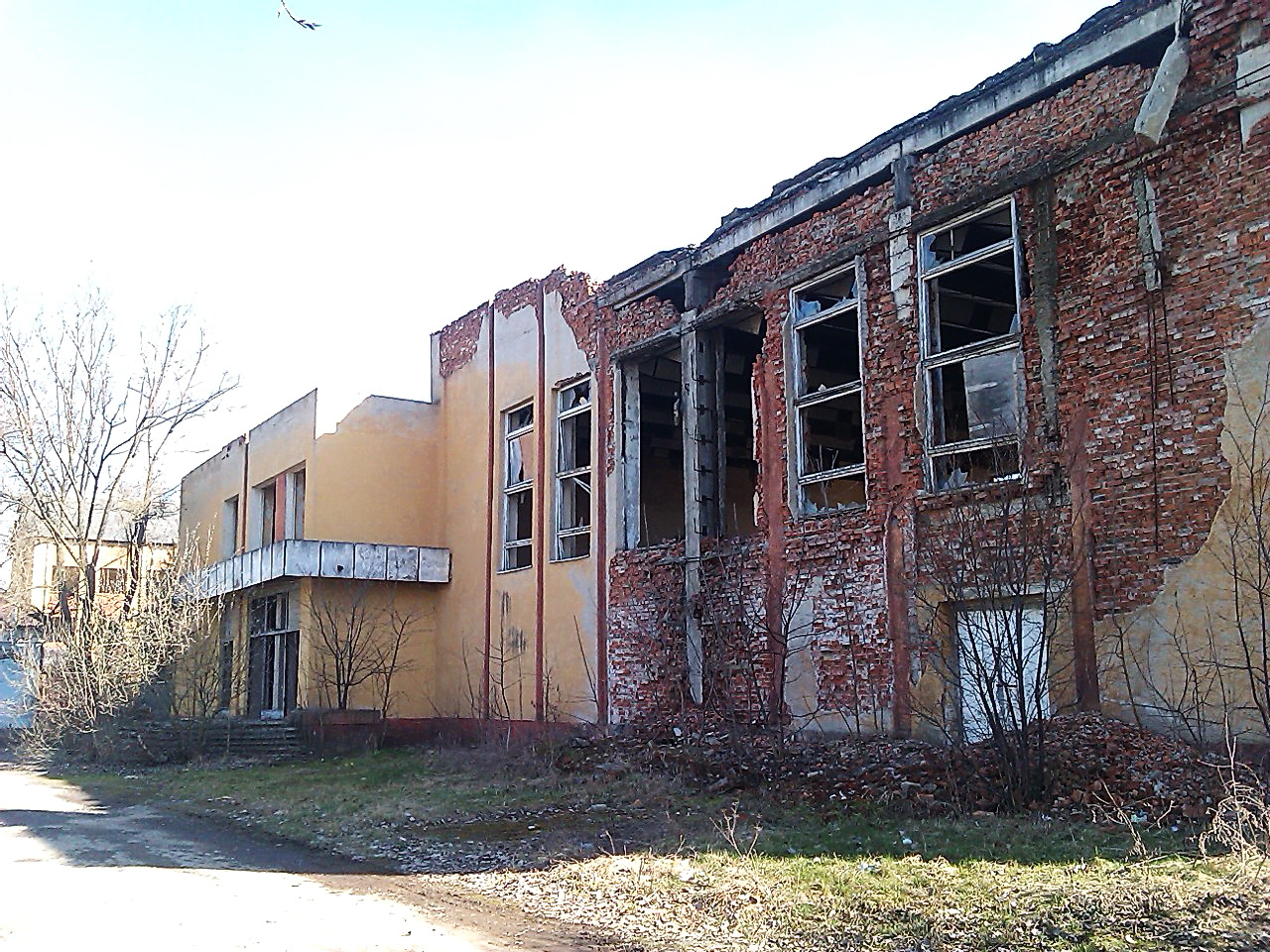 Hungarian analysts believe that judging by the pace at which Ukraine is being “sold” to any structure of the West, such an option shouldn’t be excluded. Hungary’s interference in Ukrainian-NATO relations has recently irritated some of the alliance’s leadership, which would like to “use Ukraine to its fullest” in the standoff with Russia.

However, Hungary is ready to defend its interests as much as possible. It’s military forces are small, but blocking the work of the Ukraine-NATO committee remains an effective remedy so far.