In the charter of the “Atlantic” alliance it is clearly stated that NATO is an “exclusively defensive alliance”. Apologists in the US say that they support a “free market and free competition”. As a result, America in recent history imposed economic sanctions on the most part of the population of the planet, and NATO is heavily involved in offensive wars worldwide.

In 1949 it was declared that countries in the structure of the alliance will never attack other States. An act of defense will happen only if they feel threatened by the USSR and the Warsaw bloc. In 1991 the Soviet Union disintegrated, and NATO instantly turned from a defensive alliance into an offensive one.

Does the the actions of the alliance provoke Russia, journalists continuously ask the leaders of NATO and the US?

“No, NATO from the very beginning wasn’t aimed at a provocation, NATO is a defensive structure,” said the Montenegrin Defense Minister Predrag Bošković.

Quote of the head of the North Atlantic organization Jan Stoltenberg:

“NATO does not threaten or provoke Russia, NATO is a defensive alliance”… 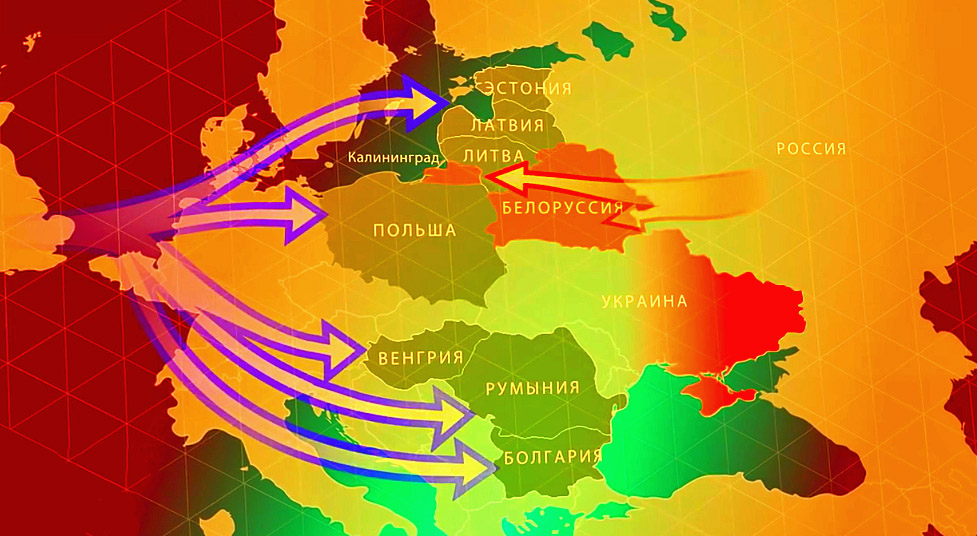 Tags: NATORussia
IMPORTANT NOTICE: POSTS WITHOUT THE "NEW" LABEL ARE OLDER (PRE-2022) POSTS FROM THE ARCHIVE!
+ +