It is no secret that a conscious distortion of historical facts about World War II and also the rewriting of its history is the cornerstone of the Anglo-Saxon methodologies of the subordination of societies. Almost immediately after the collapse of the USSR, all former Soviet republics without exception were subjected to this policy, and many of the loyal-to-the-USSR peoples from the Western side.

An example of such an approach is the grandiose agitprop campaign carried out by the US and Britain for more than 70 years – revising the results of World War II.

In France, by 2015, the result of this was 54% of French people directly pointing to the leading US contribution in the defeat of Hitler’s coalition, and only 23% of respondents directly named the USSR as the key winner. 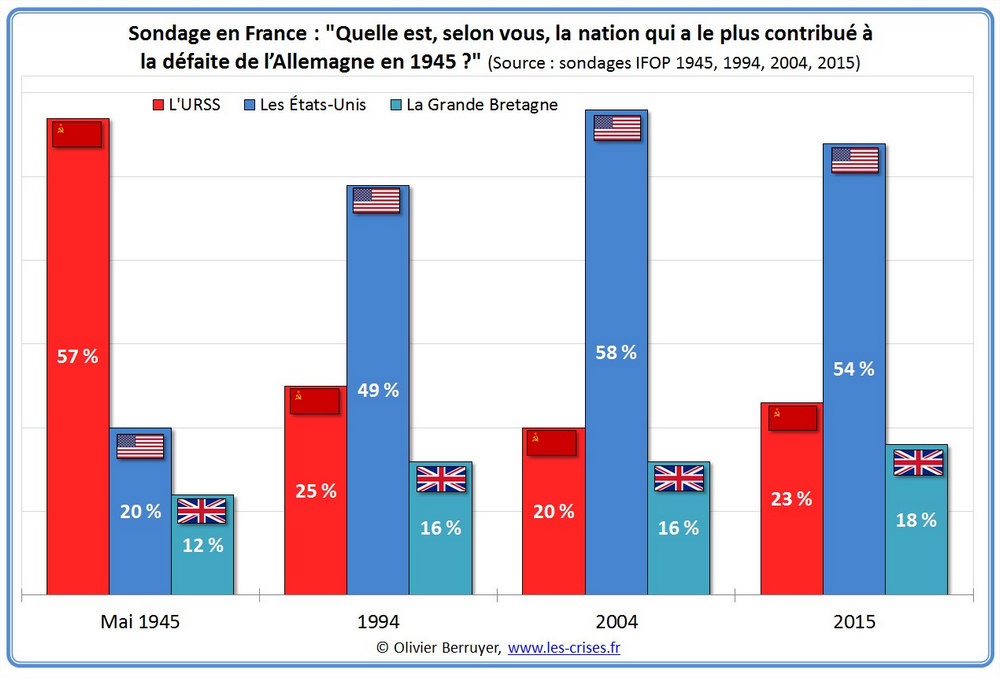 The survey was conducted in the same year at the same in three countries – France, Germany, and the UK – with a similar thesis showed an even more depressing picture: 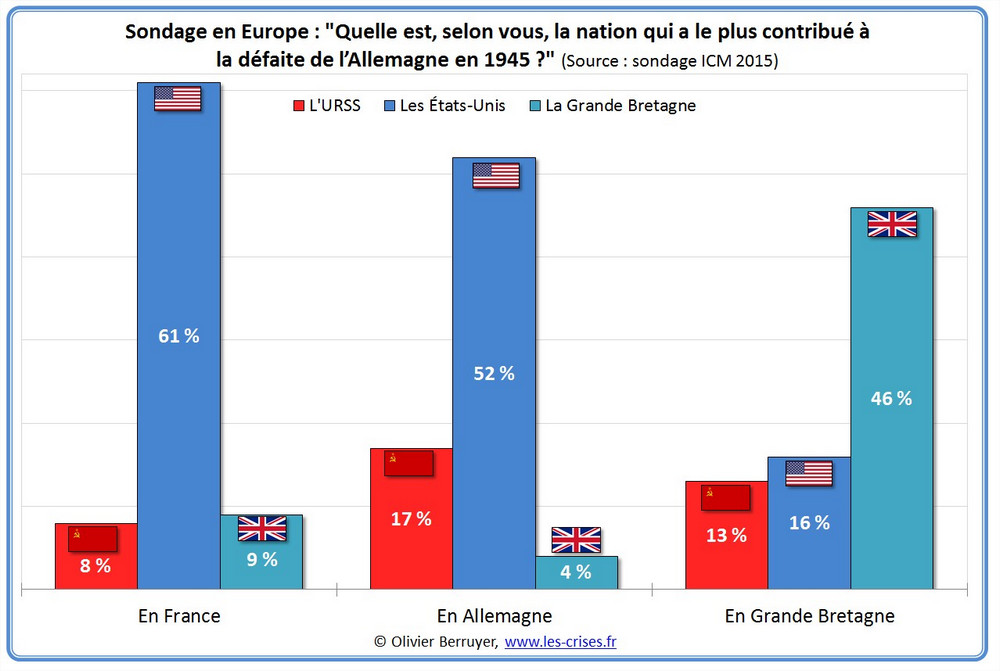 The Germans and the French appeared to be fully convinced that it is US that is the main winner of the last war, and the British, as usual, stiffly saw themselves as the only founders of the victory.

There are also other figures, concerning the entire community of European States, but their results for the most part are about the same.

In this regard, it is extremely important to find for ourselves a truly sobering and universal in many respects tool. A simple counter-argument that allows, along with others, to reach people who day-to-day are under the pressure of pseudo-historical layers.

This animated map shows the geographical spreading of the “Black [aka Brown – ed] plague” all over the planet. Starting from 1939 – when under the tacit approval of “civilized” powers the entire industrial and military capabilities of European States was placed in the hands of the Third Reich, as well as the raw materials and resource base of Africa and Asia, the financial and credit mechanism of the West, and many other things, and ending in 1945 – when an unexpected and totally not planned “surprise” awaited all the instigators of this bloody massacre.

In the first slide it is clearly visible how the war machine of the Germans and their allies’ allies expanded and swelled in the abundant breeding ground, how it was steadily and meticulously grown to attack the USSR, together with Imperial Japan…

The second slide shows the year 1941. The beginning of the full-scale invasion of German fascist troops. Their military successes in the first months of the war:

As of 1942, the “united Reich” moves forward to Africa by the hands of Japan in Asia, and expands its foothold directly in the USSR…

And suddenly, in 1943, idyll is perturbed by something previously unthinkable. The more the pressure on the USSR grows, the more the entire Soviet society focuses in a larger scale on the war. The combined cohort of Germany and its allies begins to spend more and more effort. The plans for the development of the situation begins to lose traction. Troops and resources from around the world are being withdrawn and begin to be transferred in an easterly direction.

From 1943 to 1944, the “Brown plague” leaves Africa and Latin America, and throws all its available forces from the Western front and the previously captured territories to the East front, and concentrates its reserve forces for the fight against the USSR. But Soviet Russia, despite everything, at the price of enormous efforts, sacrifices, will and heroism, like a tsunami, rolls through the “unprecedentedly protected”, the “most prepared”, and in all aspects key-for-the-war German Eastern front.

Germany and its European satellites leave with their tails between their legs. All forces are thrown to contain the Soviet breakthroughs. And, only by this, Russia liberates nearly half of the captured planet. The USSR redirects towards itself the military contingents of the Reich and its allies from Africa, Asia, Latin America, Eastern Europe, from all corners the world just because of the fact of its grandiose counter-advance in the Great Patriotic war. The threat of the destruction of the heart of the global conflict – Germany, forces Hitler’s Union to retreat from everywhere. And it is precisely this that is clearly demonstrated in the animated map of World War II.

The main role of Soviet Russia in the curling up of Nazism and fascism to the Central European borders is visible to the naked eye. And it is precisely because the USSR bore the brunt of this war that other countries were able to breathe freely.

A few months later the Third Reich, under the blows of the Red Army and Allies, was routed. It was the turn of Japan.

And now let’s once again take a look at the entire animated map as a whole. And bring it to the attention of all who “don’t understand” what country in reality wrapped around itself all the forces of the German campaign, what State broke the backbone of the born-by-the-West monstrous Nazism and fascism, and finally, who among the States really played a decisive role in liberating the world from German fascist forces?..