The President of Russia asked about the purposes of collecting the biological material of representatives of the different nationalities living in Russia. Last summer the media reported about the plans of the American military to buy samples of ribonucleic acid (RNA) from the living tissues of Russians of the caucasian race. Thus, the media referred to the contract of the US Air Force that was posted on the website of government tenders.

Russia destroyed just a month ago 40,000 tons of different compounds of chemical weapons, which have been stored in our country since imperial times, since 1914. It is possible to predict when a nuclear weapon will be destroyed. But in regards to a biological weapon — as long as there is human life, the deliberate use of biology in order to solve political and military tasks isn’t excluded. This topic is permanent: biological opportunities cause increasing concern. 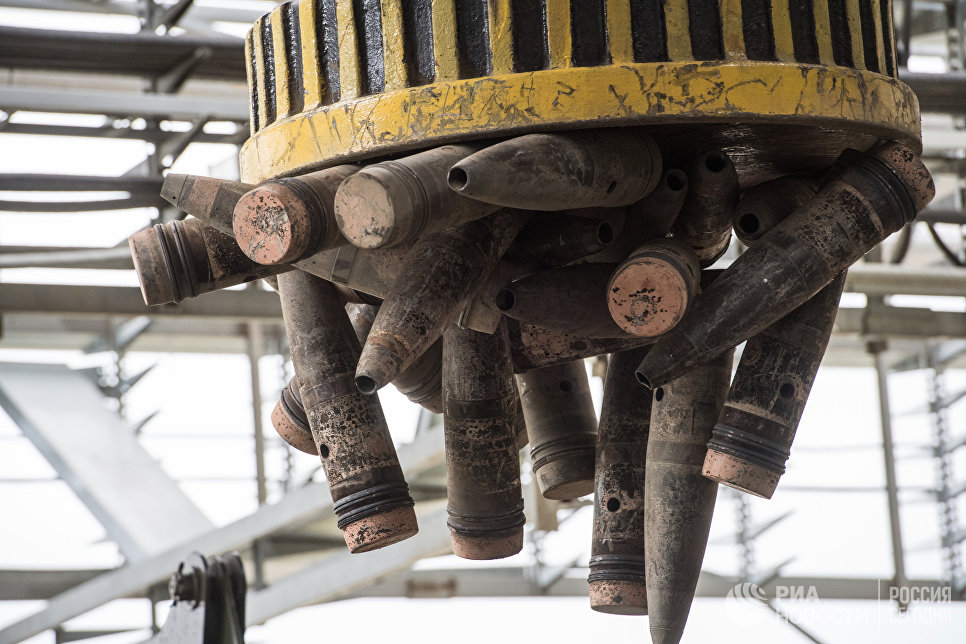 The President of Russia also spoke about this earlier: the sixth technological order will be based on achievements in biotechnologies, synthetic biology, and GMOs. They open wide horizons in medicine, pharmacology, and solving the planet’s hunger problems.

There is the Convention on the Prohibition of the Development, Production and Stockpiling of Bacteriological (Biological) and Toxin Weapons and on their Destruction (BTWC). It supplements the Geneva convention of 1925. In 1972 the BTWC was signed, and in 1975 it came into force.

But the problem is that now there is no institute to verify this convention. It turns out that there is a treaty on the control of nuclear weapons, a convention on the destruction of chemical weapons was signed, but a control mechanism on biological weapons doesn’t exist.

During all these years work was done in this direction, but two circumstances fundamentally changed the situation in global biosafety.

The first one was the biological act of terrorism on September, 2001, when in the US the a military compound of anthrax was used. The second one is simply the rapid development of biotechnologies.

In 2001, the States unilaterally thwarted the negotiation process on BTWC. The position of America on this matter remains unchanged. Washington opposes the development of a legally binding protocol. And this happened just at a time when the control mechanism over biological development was already almost developed and it was a matter of its recognition and ratification. The US began to voice its programs “on harm reduction”, “on reducing threats”, and so on.

Understanding that the US wants to usurp the control mechanism on the development of biotechnologies, Russia in 2006, as the chair of the 32nd Summit of heads of state and government “G8” in St. Petersburg, included in the agenda the signing of the Declaration on infectious diseases. It was accepted on July 16th, 2006, by leaders of the “G8” countries. 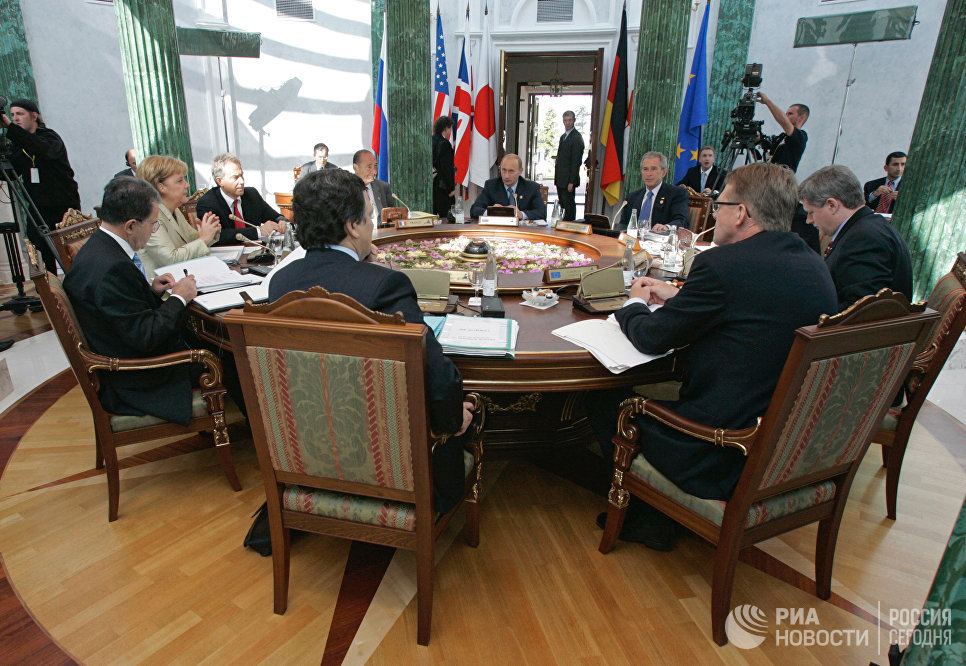 Russia insists that whatever the control mechanism is, it shouldn’t be in the hands of one country.

The movement of technologies on Earth has sharply moved forward. And now mankind can return to the biological balance that it emerged from, barbarously plundering the planet’s rather limited reserves. Environmental disasters — oil spills, waste contamination as a result of nuclear tests, man-made accidents, greenhouse gases … Two hundred million tons of oxygen were burned by humans just over the last 50 years. When is nature going to restore everything?

Today the technologies of synthetic biology will allow us to solve many problems without stopping civilizational development. We can solve problems with food, clean water, pollution of the atmosphere via greenhouse gases, transplantology, we can mobilize the resources of the human body and prolong its working capacity for many years. But at the same time there are possibilities for the use of new technologies to the detriment of mankind.

The theory of hybrid war isn’t left off the agenda: this hidden use of non-lethal forms of compounds that can undermine the country’s economy. For example, African Swine Fever (ASF) came to us from the territory of Georgia at a time when US military laboratories were constructed there. ASF is a smart option for those who want to undermine our food basket in the most important component – red meat protein. After all, any case, according to international and national requirements, demands the culling of all livestock where ASF was found. And this as a result can lead to the undermining of the economy and, as a result, to the destabilization of the political situation. 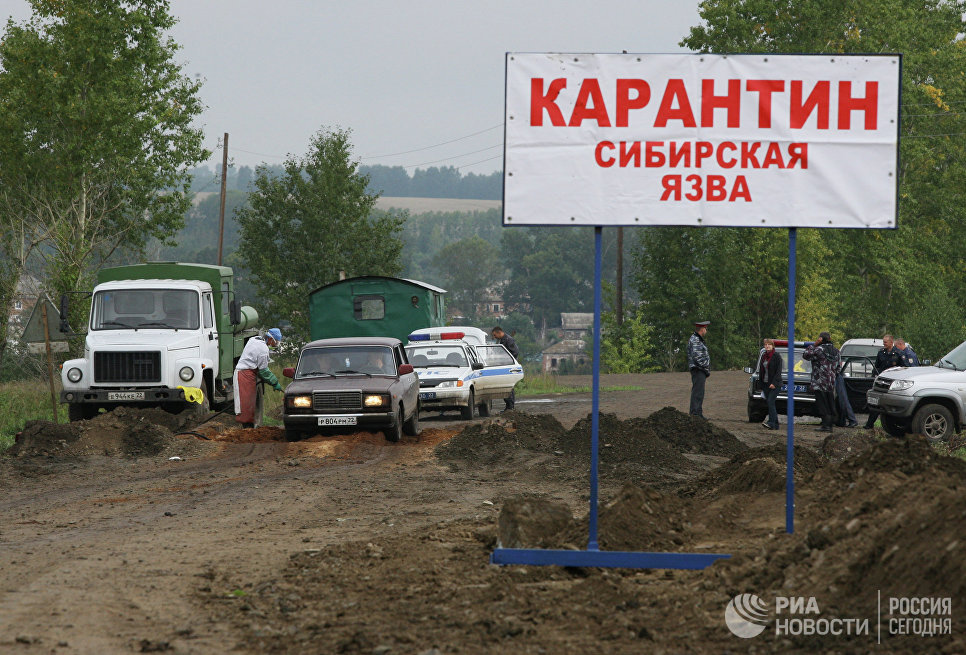 There are several clear and conceptual solutions to today’s problems. The first one is the BTWC Convention. Today it is necessary to continue work on the verification of a control mechanism for institutes working with nuclear and chemical weapons. This mechanism needs to be ratified by all countries. And already on behalf of this supranational body, to deal with issues of control over possible programs in the field of biodevelopment for military purposes.

The Americans have proven to us and the whole world that they have active programs. As proof: the aforementioned outbreak of anthrax, which happened after the mailing of envelopes with spores inside. Highly toxic anthrax came from the Biological center of the US Army “Fort Detrick”. And this is proven not by someone from outside, but by the American Congress.

And the second thing that it is necessary to do today is to resolve the situation with military laboratories that, literally over the last few decades, arose round our country like mushrooms after the rain. These structures are subordinated to the US Army. And the Russian Foreign Minister Sergey Lavrov absolutely officially stated many times his concerns. And in 2016, at a meeting between Ministers of Foreign Affairs, he directly and specifically asked the question: who needs military facilities in Georgia, and why?.

In Russia 4% of the world’s population own 40% of the reserves of hydrocarbons and other minerals. Russia occupies one sixth of the world’s land. We are one of three richest countries in terms of fresh water. For example, our Lake Baikal is the biggest reservoir of fresh water on the planet. And, naturally, nobody will tolerate this.

And now we must ensure that all offensive programs are under international control in accordance with the BTWC Convention. 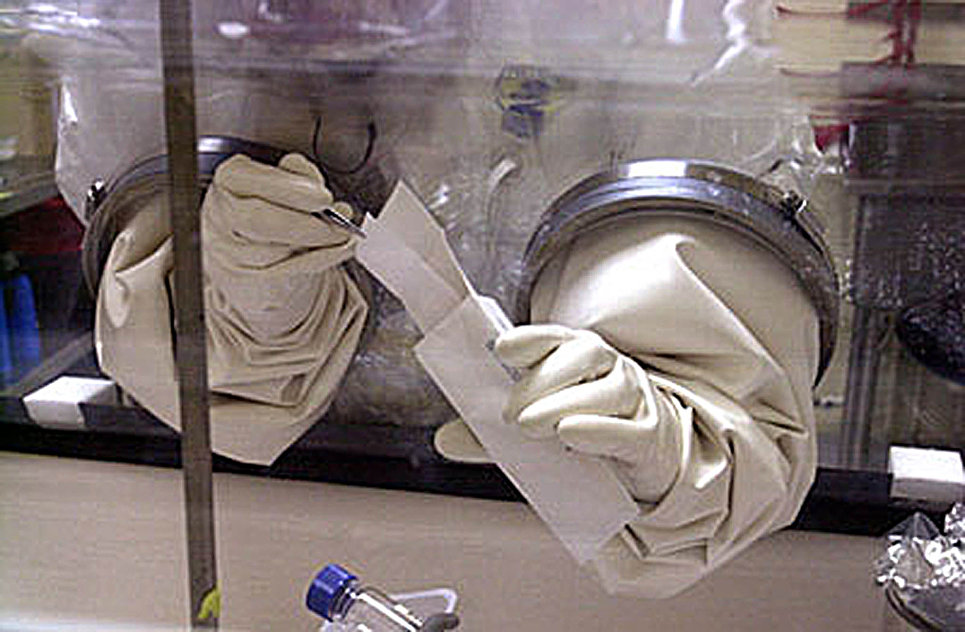 The danger of offensive programs hasn’t been eliminated. And the Americans have them. Furthermore, in Russia a network of laboratories belonging to foreign pharmacological firms or companies with considerable participation of the foreign capital works legally.

For this reason it is very important for Russia to have a national system of counteraction. And for this purpose it is necessary to develop modern laws on biological safety, on the collections of strains, it is necessary to preserve the system of laboratories that are subordinated to Rospotrebnadzor [Federal Service for Surveillance on Consumer Rights Protection and Human Wellbeing – ed]. And this system should use the most modern methods of diagnostics.