The noise surrounding the official charges brought against the former advisers of Donald Trump is huge. But behind the noise and jabbering the obvious truth takes shape: there isn’t any “Russian trace” in last year’s American electoral campaign. And these charges are demonstrative confirmation of it.

The scandal attached to the capital of Paul Manafort – the former head of Trump’s electoral campaign – can testify rather to a “Ukrainian trace”. The special prosecutor Robert Mueller in detail sorted through the financial documents of Manafort, and found indisputable proof of the latter receiving solid sums into his Cyprian offshore.

I was very often present in the HQ of the Party of Regions when Manafort’s team actively worked there, and more than once met him and his colleagues in the corridors. They kept themselves quite closed-off and separate, bringing their messages to the employees of the HQ of Viktor Yanukovych generally via their superiors. I dare to assure you that it was impossible to call these messages “pro-Russian” in any way. On the contrary, the main task of Manafort and his team was to present the leader of the Party of Regions as a pro-West figure. And the “regionals” [regional representatives – ed] building a campaign in Ukraine rather constantly complained about the American, and not at all about the Russian influence in their campaign. 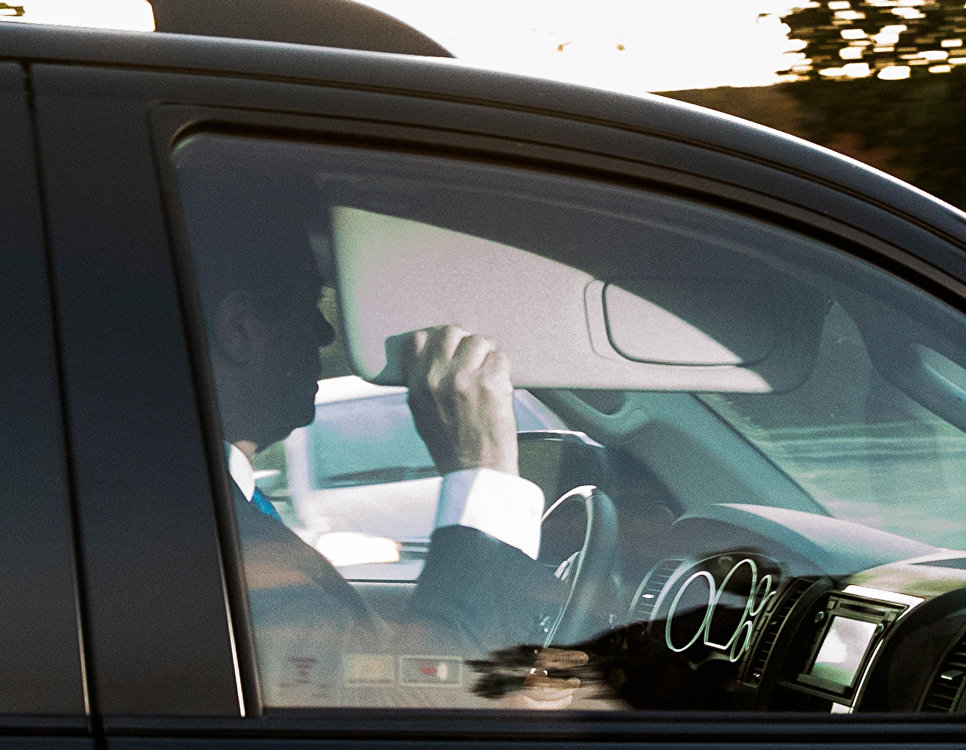 The present memoirs of the former ambassador of the US John Herbst testify that it is he, at the beginning of 2005, who coordinated Manafort’s appearance in Yanukovych’s HQ, and not the ambassador of Russia. “That was something that I thought was a fine idea,” says Herbst now. Moreover, according to the recognition of the ambassador, the lobbyist Rick Davis, who worked for Manafort, constantly reported to the embassy about the activity of the staff of the Party of Regions, which confirms the unpleasant guesses of the team of Yanukovych.

Herbst, for certain, reported to the State Department about each of these conversations. And for sure there they could easily compare their guesses about the fees of the American political consultants working in Kiev with the public register of FARA, where lobbyists must constantly declare their means received from foreign States.

Rumours about the very big fees of Manafort continued to circulate in Ukraine for a long time, but for some reason the American ambassadors and intelligence agencies graciously closed their eyes to this until the question arose about Trump’s campaign. If Manafort hadn’t “plunged himself” into it — then up to now everything would be good for him.

I won’t now analyze the superficiality and frank gaffes in the charges brought to Manafort. It is enough to say that Mueller in this document claims that Yulia Tymoshenko was the President of Ukraine before Yanukovych — this is already an indicative fact speaking about the “thoroughness” of the investigation. But the special prosecutor traced the streams going into the offshore accounts of Manafort thoroughly. Mueller in detail investigated the correspondence of Paul Manafort and his partner Richard Gates. There isn’t any word about Russia in the correspondence. 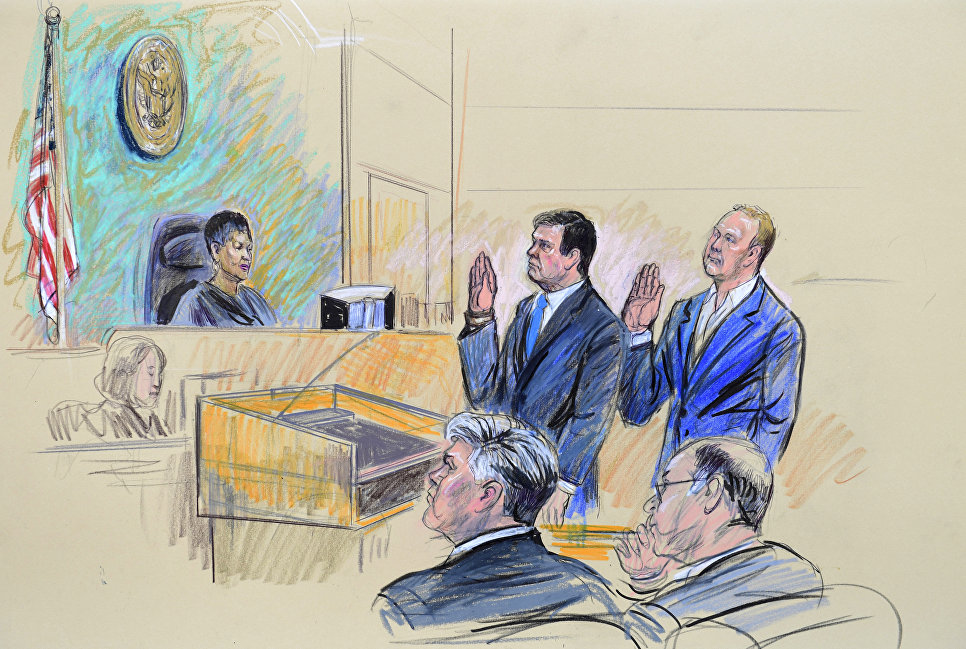 But in the charges against the other, less significant adviser of the Trump campaign there are mentions of Russia. Here it is about Mueller’s conclusion concerning George Papadopoulos, who since March 2016 worked as one of the advisers on foreign policy questions in the campaign HQ.

So, the special prosecutor found out that Papadopoulos, immediately after he learned about his inclusion in Trump’s HQ, contacted a certain “overseas professor”. For certain with a Russian one, if the question is about searching for the “Russian trace”? But, as the American media found out, here it is about the Maltese Joseph Mifsud, who presents himself as the Director of the Diplomatic Academy of London.

READ:  Azarov: Kiev Regime Will Inevitably Leave Under the Weight of Their Crimes

Judging by Mueller’s conclusion, the “professor” promised Papadopoulos to introduce him to a number of Russian officials — and even with “Putin’s niece”. Most likely, the young specialist in foreign policy isn’t familiar with the Russian classics. Otherwise he would know what “Children of Lieutenant Schmidt” means, and he, at least, would Google the biography of the Russian President to find out if he has any nieces. But the young man decided that now he can appear in Trump’s HQ not simply as a promising theorist on foreign policy questions, but as a significant figure having communications even with the Kremlin through “Putin’s niece”.

Around the 20th of March Papadopoulos met with a certain “Russian woman”, who was presented to him as “a relative of the Russian president Vladimir Putin, who has contacts with high-ranking Russian officials”. Later he understood that he had been simply duped concerning the “niece”.

It is possible to inflate as long as possible the scandal surrounding Manafort, who hid his Ukrainian income from the tax office, and Papadopoulos, who became the subject of someone’s mean practical joke. But it’s impossible not to admit that all these scandals have no relation to Russia. Moreover, they don’t leave a stone unturned concerning the accusations of “Kremlin interference” in American elections. However, the American press, which staged a storm in a teacup, isn’t yet able to recognize it.

Tags: KornilovManafortRussiaTrumpUkraineYanukovych
IMPORTANT NOTICE: POSTS WITHOUT THE "NEW" LABEL ARE OLDER (PRE-2022) POSTS FROM THE ARCHIVE!
+ +